A taste of home

Of course your main involvement will be limited to the "after treatment" of the prepared dishes! The most important ingredient in our tasty South Tyrolean dishes or during our speck tastings with the hotel manager (in our quaint stone cellar) is our home-made speck, which we have been preparing in-house for many decades.

We will gladly introduce you to some of the details of its production. The traditional South Tyrolean speck consists of fatless pork joints, seasoned with salt, pepper, laurel, allspice and juniper (recipes vary), and is then dried in our cooling room. This is followed by the smoking process, which at our hotel is surrounded by spices and mountain wood, at temperatures of up to 20° C. The speck then matures for several weeks at 15° C in La Val on an altitude of 1,150 m above sea level. It is during this stage that the speck develops its typical taste for which it is so well-known.

Try our home-made speck and discover its extraordinary quality and taste, which is influenced by the clear mountain air in the Dolomites. 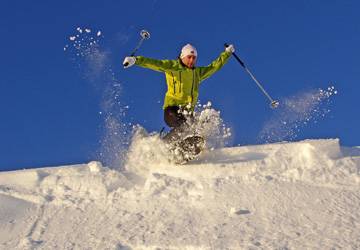 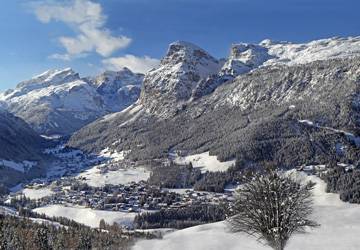 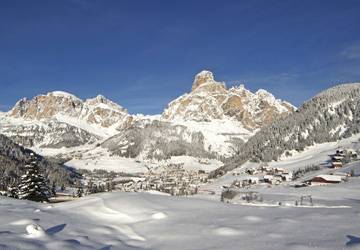 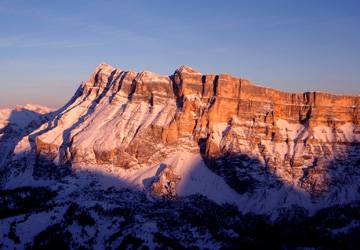 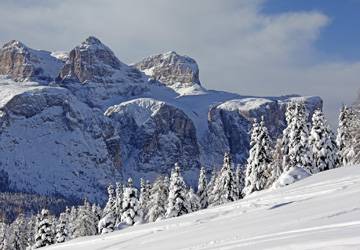 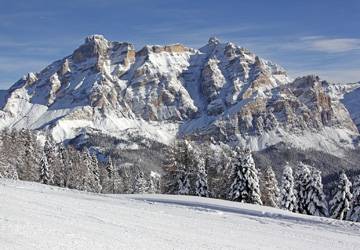 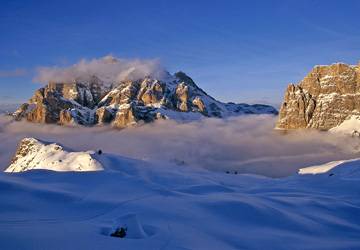 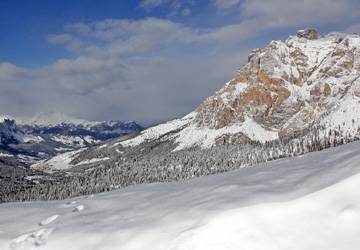 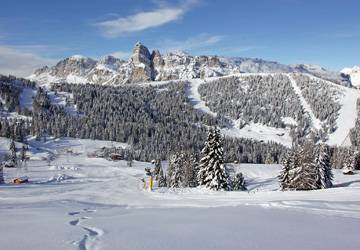 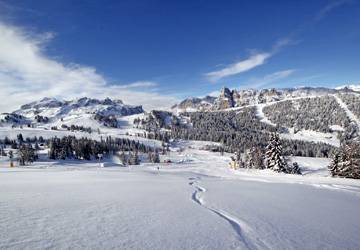 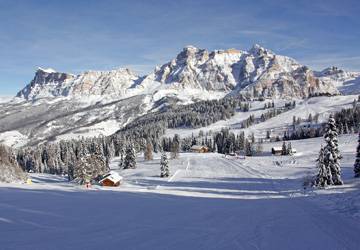 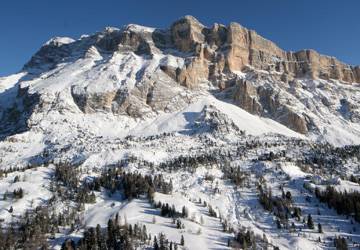 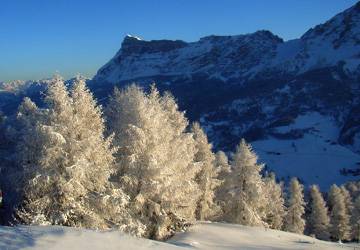 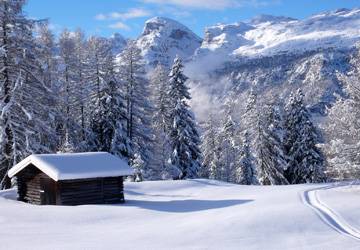 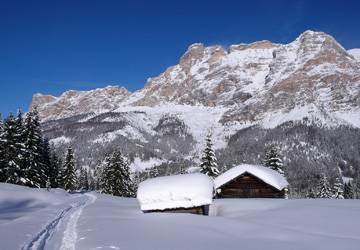 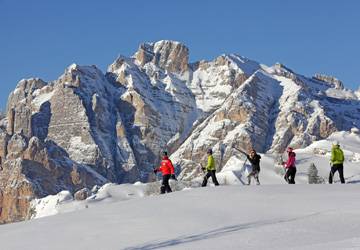 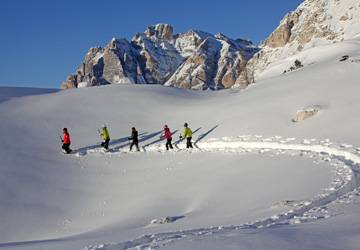 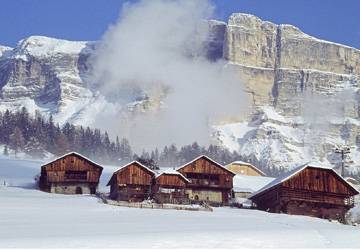 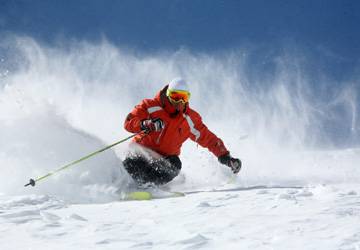 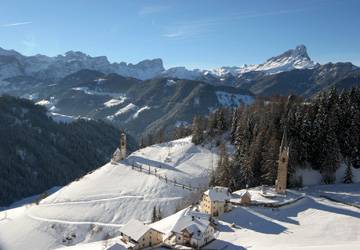 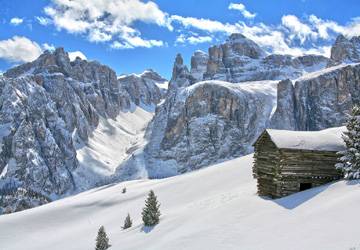 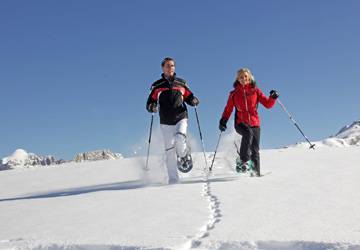 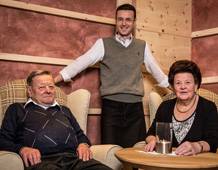 All you need
for your vacations

Stop at our restaurant and enjoy a combination of traditional and contemporary dishes, Alpine and Mediterranean influences.

Posta Pederoa is a good base to explore the Dolomites World Heritage site in all directions.